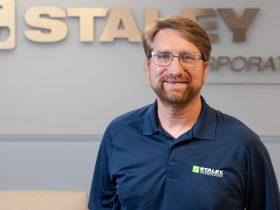 Today in retail, Better & Better rakes in $4 million for product line expansion and retail growth, while Nike is expanding its D2C operations and offering fewer markdowns. Plus, Amazon says Echo and Alexa can do a lot more than most people realize, and Alibaba and other public U.S. firms could soon face audits in China.

Amazon is ramping up a campaign to grow ownership and usage of its voice-activated ecosystem of devices as household safety tools that can not only order food, play a song or tell you about the weather, but also save your life.

The company has been promoting new ways that this technology can be used and integrated into our daily routines and PYMNTS data shows that roughly one-third of U.S. consumers already have a voice-activated device or speaker in their homes — 70% of which connect to Alexa — and the push to add new use cases in voice-activated artificial intelligence (AI) is accelerating.

Amazon is embarking on a broader educational effort to raise awareness of Alexa Communication features, that go beyond Emergency Contact and Calling. The digital retailer has created a social media campaign encouraging other users to share their “#AlexaStories” on Twitter, Instagram or directly with the company.

Personal products line Better & Better has closed a $4 million fundraising round that will accelerate the expansion of its vitamin-infused oral healthcare product lineup, help to grow its retail footprint and ramp up its sales and marketing strategy, according to a Tuesday (March 22) press release.

Better & Better plans to expand beyond oral care products and launch products that allow consumers to digest and absorb micronutrients without a pill, according to the release.

Chinese regulators are considering a plan that would permit their U.S.-based counterparts to examine audits of some firms across the nation that do not collect sensitive data, sources told Reuters.

The firms were told to prepare audit documents for 2021 while keeping in mind U.S. regulators’ requests for more disclosure, the unnamed sources said. If companies are uncertain about anything during the auditing and communications procedure with U.S. regulators, they have been directed to seek Chinese regulators’ advice.

On the heels of a quarter that saw 5% revenue growth alongside a 25% drop in its stock price, Nike’s trials of transformation are visible as the 58-year-old company takes on a trio of challenges at once, including supply chain constraints, manufacturing and retail disruptions because of the COVID-19 pandemic, and most recently, rapidly rising inflation.

Nike CFO Matt Friend says the company is “on a journey to create the marketplace of the future,” including an increased amount of D2C sales via Nike Direct, and a reduced reliance on its retail partners, whose numbers he said are down more than 50% over the past four years. 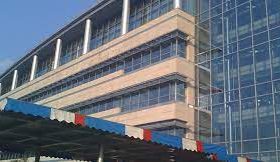 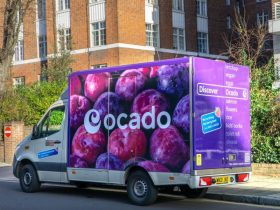